Human Services investigates cause of outage, rules out cyber attack 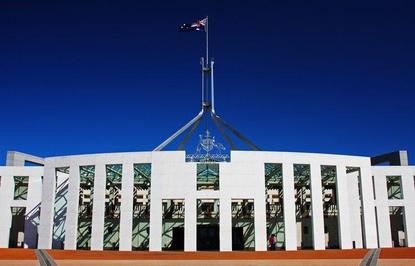 The Department of Human Services has apologised for a major outage that took the government’s myGov service online during a period of peak demand as people attempt to file tax returns.

The department said the issues began at 9.40am this morning. Services began to come back online from 12.30pm.

“We apologise for the inconvenience this outage undoubtedly caused for our customers. We understand the timing is unfortunate,” department general manager, Hank Jongen, said in a statement.

“We want to make sure customers are not disadvantaged by these issues, so we have extended the deadline for people to report their income until 7.30pm EST.”

“Our staff worked hard to rectify the problem as quickly as possible,” Jongen said. “All services are now available, however a small amount of people may still experience intermittent issues logging in as we return to full capacity.”

Human Services said that if people don’t have urgent business they should consider waiting until services are fully restored, in order that people with more pressing matters have a chance to access services.

“An investigation is underway to determine what caused the outage, but we have already ruled out any possibility of a cyber-attack,” Jongen said.

“We can also confirm all regular payments were made overnight and were not impacted by this disruption.”

The department said that if people believe they have been disadvantaged by the issue, they should contact it on their regular payment line.