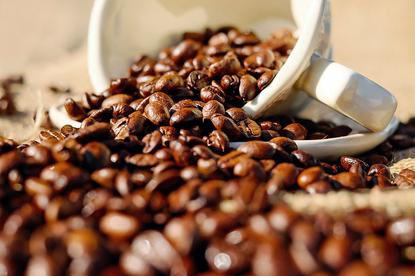 Apache NetBeans 11.1, the first release in a new quarterly release cycle for the integrated development environment, builds on its longstanding support for enterprise Java.

[ The new Java is coming! Learn everything you need to know about what’s new in Java JDK 13. | Discover the Jakarta EE enterprise Java roadmap. | Keep up with hot topics in programming with InfoWorld’s App Dev Report newsletter. ]

Other new and improved capabilities in NetBeans 11.1 include:

A staple in the Java development vein along with Eclipse’s IDE, NetBeans 11.1 is the first release Apache NetBeans release since the project left the Apache incubator stage. Apache has begun a quarterly release cycle for NetBeans, which the organization took over from Oracle.