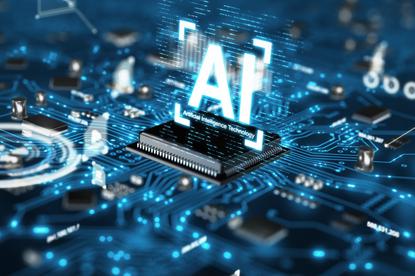 The New South Wales government is developing a strategy for the use of artificial intelligence (AI) technology as well as an AI ethics framework.

The state government announced today it will stage a summit dedicated to the ethical implications of AI and how NSW can best employ AI to support policymaking.

“AI has the potential to transform service delivery and make life easier for people, and this summit is an opportunity to learn from some of the country’s top experts,” customer service minister Victor Dominello said in a statement.

“AI is already being used to manage the NSW train fleet, predict the future location of bushfires and predict water pipe failure,” the minister said.

In April, Downer and Microsoft revealed details of an Azure-based IoT platform that is being used to deliver predictive maintenance capabilities for Sydney’s fleet of trains.

“Any use or expansion of AI must be subject to the right oversight mechanisms, including privacy, to prevent misuse,” Dominello said.

The government said that along with the public sector the summit will draw together community leaders and representatives from industry and academia.

The ‘NSW AI Thought Leaders Summit’ will be held at Parliament House on 29 November.

According to figures released by analyst firm Gartner in January this year, the number of enterprises implementing AI in some form has grown 270 per cent in the space of four years.

Gartner expects that, globally, AI-derived business value will reach US$3.9 trillion in 2022.

NSW is not alone in examining the implications of AI technologies. At a national level, the Department of Industry, Innovation and Science earlier this year staged a consultation on establishing an ethics framework for AI, based on a discussion paper developed by Data61. The results of the consultation have not yet been released.

The Department of Defence is examining the ethical use of AI in warfare, staging a workshop on the issue earlier this month.