Resumes trading on the ASX 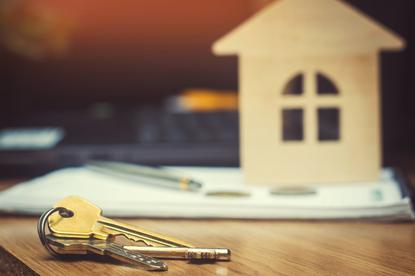 LMW yesterday resumed trading on the ASX after voluntary suspension from the exchange as it dealt with the fallout from two data breaches. The company revealed in February that it had accidentally exposed hundreds of thousands of valuation documents. A range of the data was made available on a darkweb forum in late January.

A range of the firm’s clients suspended their use of its services, with the company downgrading revenue forecasts and losing its CEO in the wake of the breach.

The company then suffered a second breach, involving documents being posted to a document-sharing service, which led to a range of clients again suspending their use of LMW valuation services.

LMW has since detailed its efforts to boost security, including implementing the Australian Cyber Security Centre’s ‘Essential Eight’ mitigation strategies.

The company announced yesterday it had successfully raised $5.44 million to pursue its optimisation strategy as it seeks to recover from the impact of the breaches. The strategy has a focus on cost savings, including through redundancies, simplifying LMW’s structure, and cutting office and infrastructure costs.

“LMW has, over the last 2 months, been reinstated as a panel valuer by several lenders and anticipates reinstatement by others in the coming weeks and months,” a statement released by the company said. “Our valued Government and private clients have continued to support LMW through these challenging times.”

LMW said that it had “undertaken further improvements to its already enhanced digital security platform and will imminently achieve ISO27001… compliance.”