Telstra officially holds 25 per cent of Southern Cross NEXT 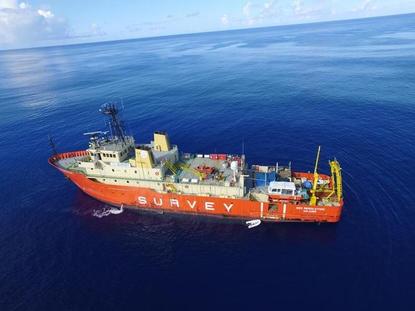 Spark New Zealand has announced that Telstra now holds 25 per cent of shares in the Southern Cross NEXT.

As a result, Spark’s shareholding in Southern Cross will be diluted from 50 per cent to approximately 40 per cent.

In December, Telstra entered into an agreement to acquire a 25 per cent stake in Southern Cross Cable Network (SCCN) and substantial capacity on both the existing network and the new Southern Cross Next subsea cable.

The announcement was welcomed by SCCN and its shareholders which includes Spark New Zealand, Singtel and Verizon Business.

Southern Cross Next is expected to cost around US$300 million, and is designed to carry 72 Terabits of traffic.

The new 13,483 kilometre cable system will provide data connectivity between Sydney, Auckland and Los Angeles, and is scheduled for completion by January 2022. The new route will also provide critical international cable connectivity to the Pacific Islands of Fiji, Tokelau and Kiribati.