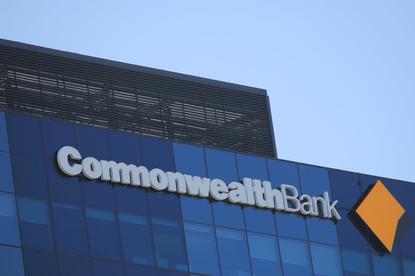 The Commonwealth Bank’s group executive, business and private banking, Adam Bennett, will leave at the end of January, CBA has announced.

Bennett originally joined CBA in mid-2004 and held a string of IT roles, including as chief information officer of its retail bank. He also had a three year stint as CIO, retail and business bank, during CBA’s massive project to modernise its core banking platform, before being appointed executive general manager, local business banking.

“Adam is a highly respected leader whose banking and technology expertise has helped deliver many innovative digital solutions for our customers, including the bank’s first generation mobile banking app, our market-leading NetBank and CommBiz digital platforms, and BizExpress, our new simplified business lending proposition,” group CEO Matt Comyn said in a statement.

“After more than 15 years with the Bank, Adam felt that the time was right to pursue the next phase of his career,” Comyn said.

“We greatly appreciate Adam’s contribution to the group. We thank him for his commitment to our customers, the way he has led his teams with integrity and accountability, and the support and counsel he’s provided to me and his peers on the executive leadership team. We wish him all the very best for the future.”